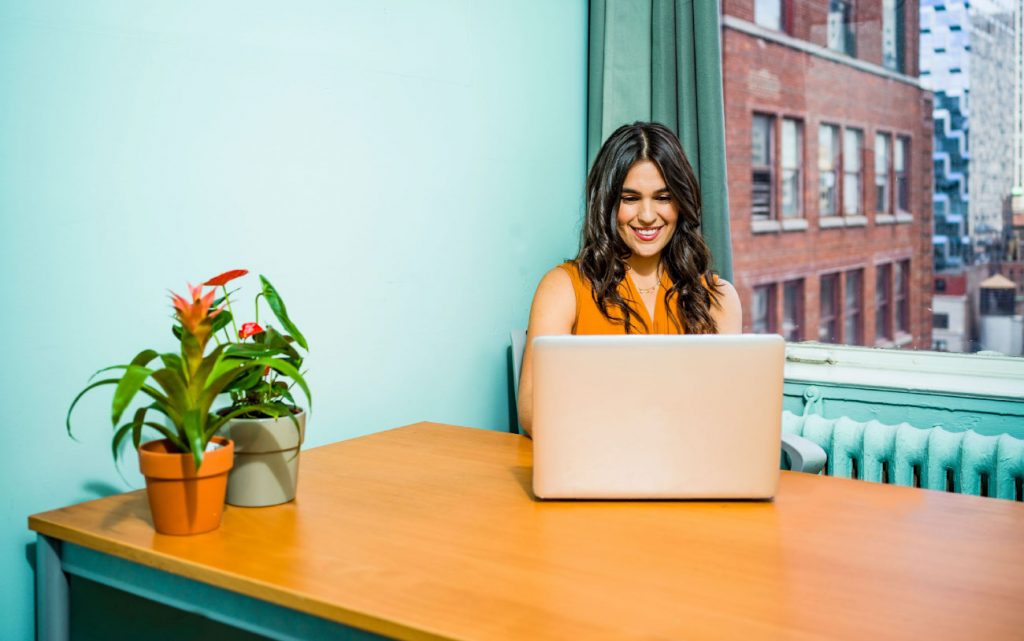 Whether you’ve been teaching English online for years or you’re just now starting your remote job search, the same rule applies: you need to have a dependable computer to teach! You could be the best teacher the online world of ESL has ever seen but without some dependable hardware, it’s all for naught. That’s why […]

12 Essential Do’s and Don’ts for Housesitting 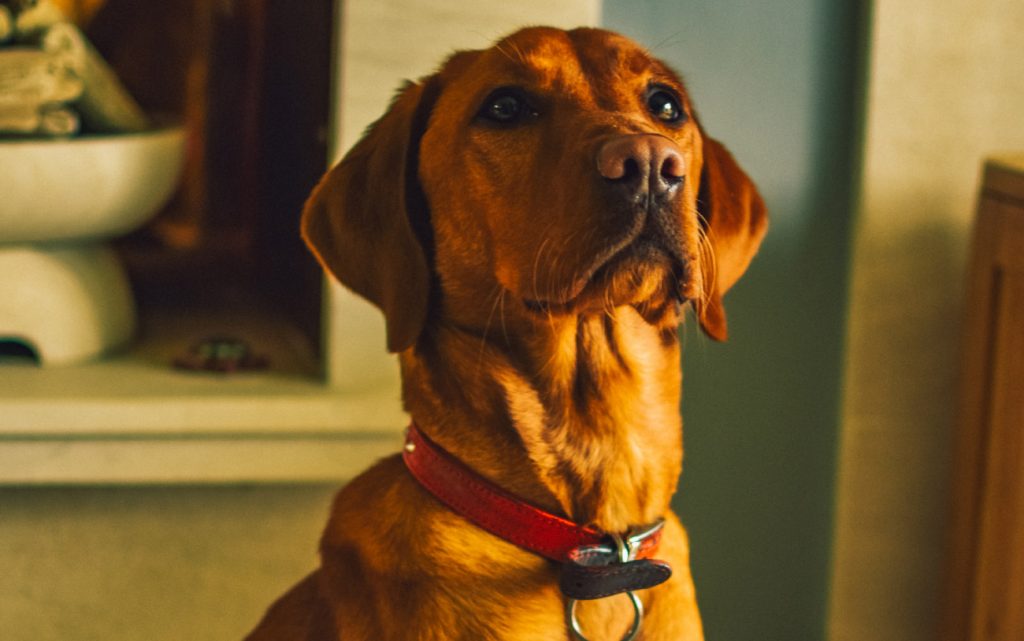 Housesitting is a very common way to make some nice income on the side. But what about using housesitting as a means to travel the world? It’s a super budget-friendly way to explore foreign countries (or your own!), meet locals and make furry friends. Whether you’re housesitting for a paycheck or watching someone’s home and […] 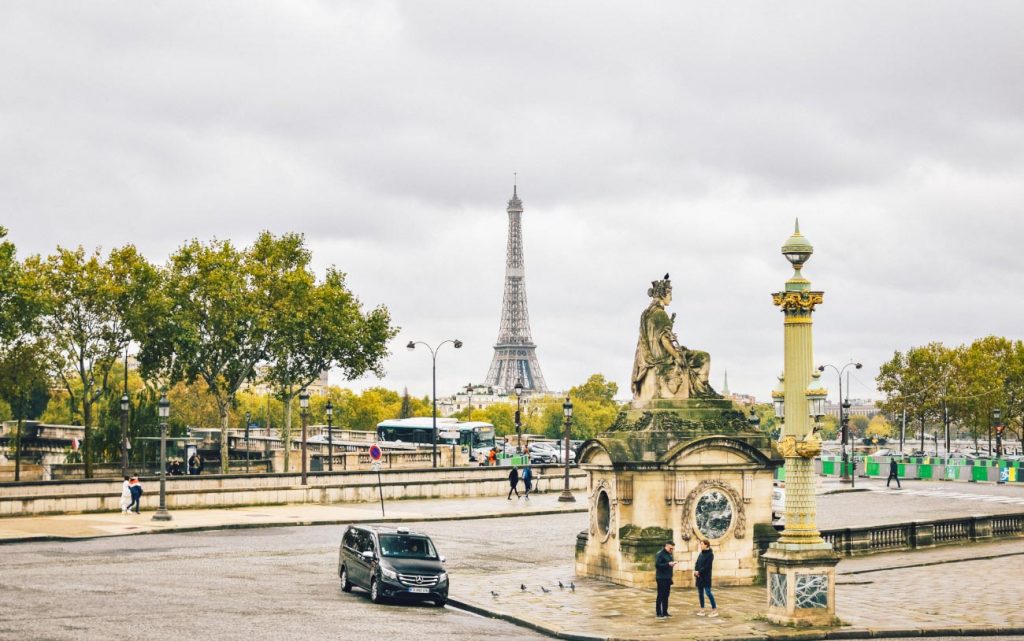 Are you planning a trip to France and debating what to see during your stay? It’s practically a guarantee, especially for first-timers in the country, that Paris will be on your itinerary. But is Paris a must-see in France? It’s a subjective question that will probably get a majority of “yes” answers. However, we’re not […]

Your Complete Guide to Winter in Scotland 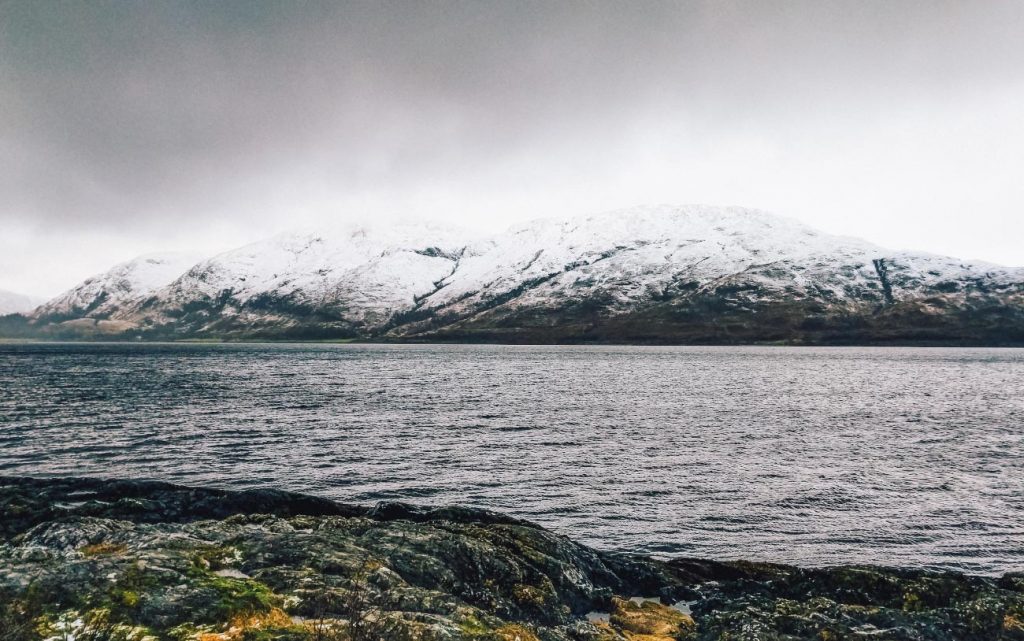 What’s the best time of the year to visit Scotland? Winter! Maybe we’re a little biased since we’ve visited Scotland twice in the winter but looking back, we wouldn’t have wanted it any other way. There are some big questions about visiting Scotland during the colder months that travelers, including us, often have before the […]

Reason enough on its own to visit Scotland, Scotch whisky is deeply rooted in the country’s past and is very much present in its culture today. There are whisky tours galore scattered about the country, from the capital city of Edinburgh to the islands and much of the highlands. However, we have a favorite in […] 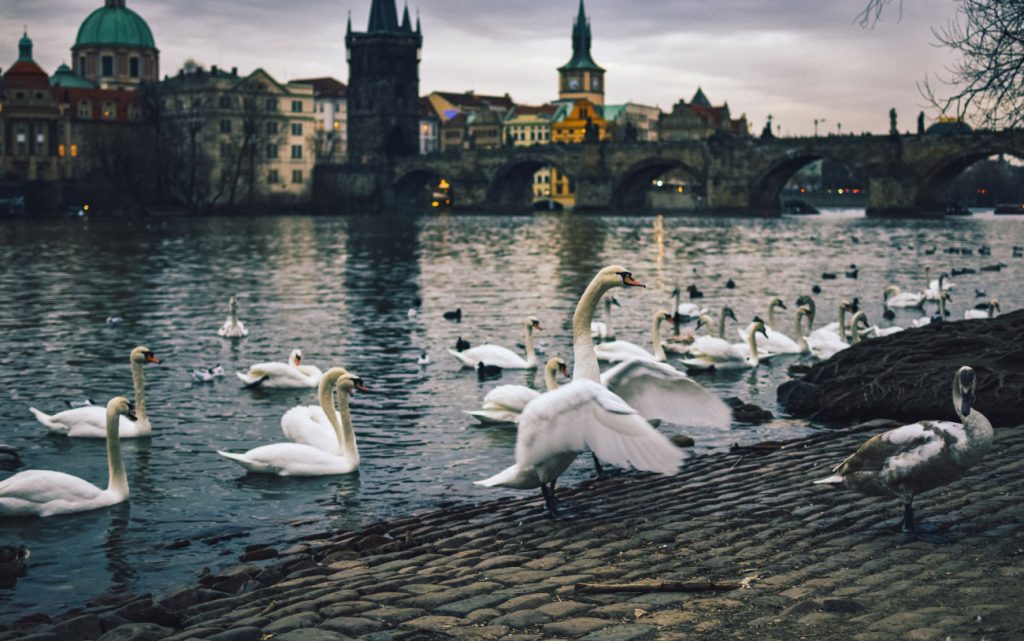 The Czech Republic (Czechia) is already one of the most beautiful countries in Europe. Add some snow to the equation and you’ve got yourself some snowy, fairytale-like castles and Prague in the vicinity. Granted, the cold can get really cold so bundling up is required. But there’s some kind of magic about the Czech Republic […] 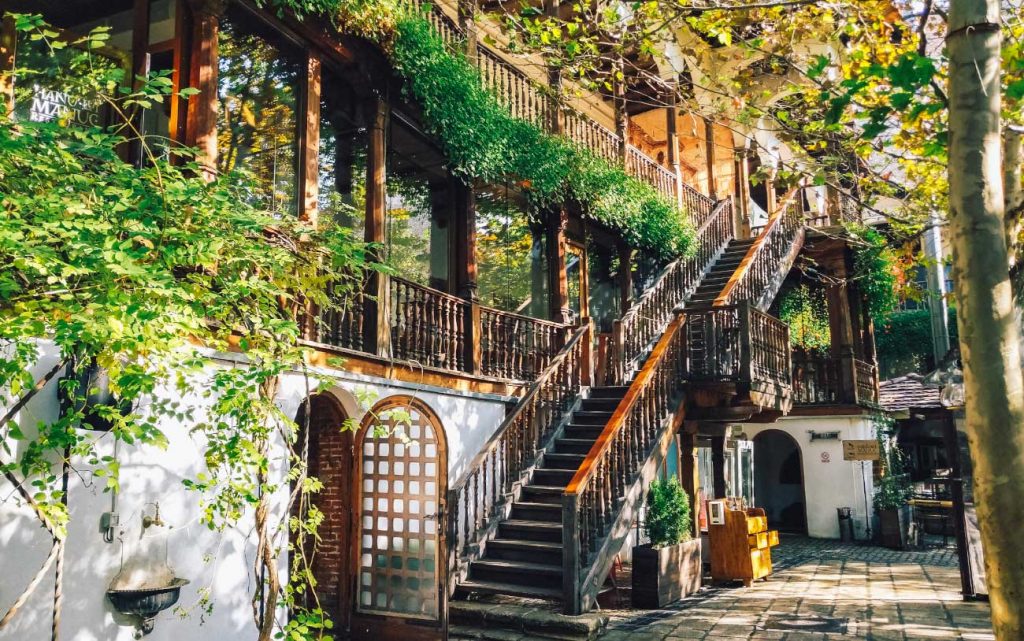 We spent several weeks in Romania but it only took a few days to fall in love with the food. Bucharest, with all its architectural contradictions, is overflowing with delicious restaurants. Honestly, after traveling Southeastern Europe for months, Romania has some of the best (and cheapest!) grub you can find in this region. So we’ve […] 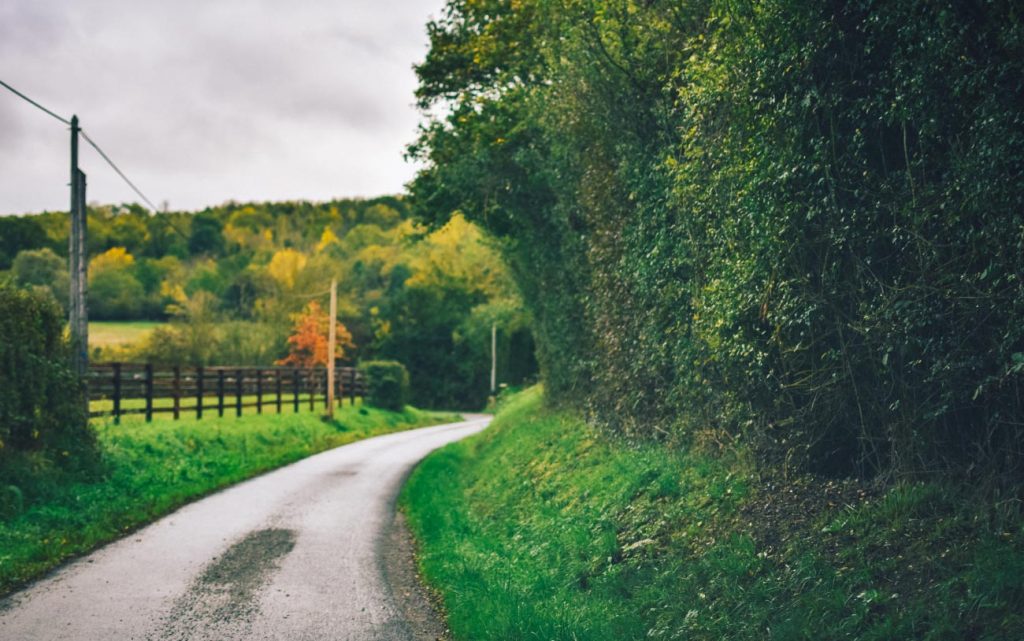 What’s the best way to travel in France? By car! So, for Americans (and anyone else) out there looking to do a bit of driving in France, we’ve got some tips for you! Whether you’re driving through Normandy or experiencing some charming chateaus along the Loire River, driving gives you the freedom that public transportation […] 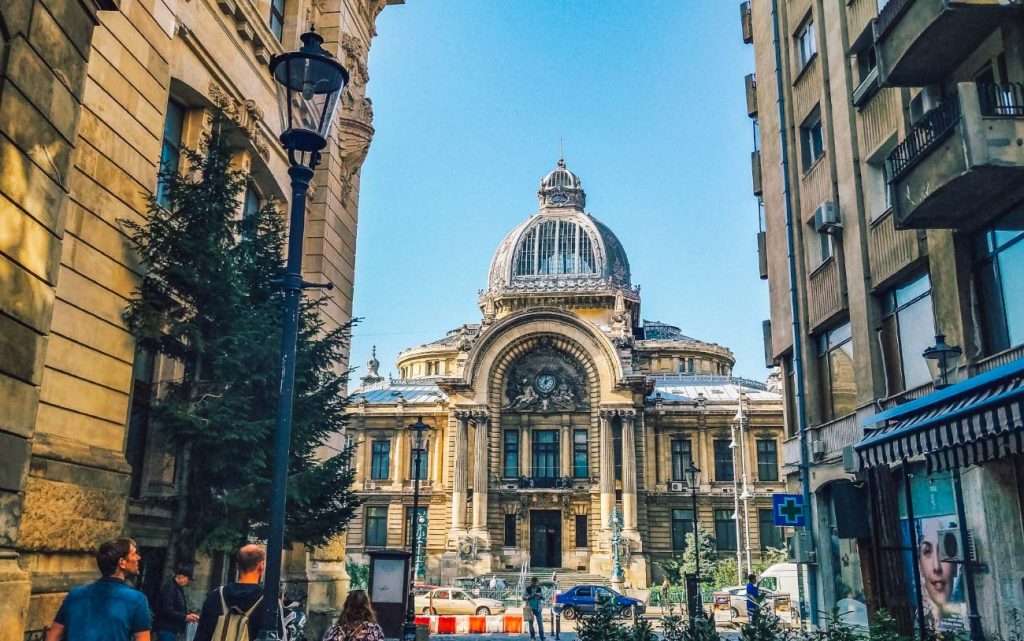 This question comes up a lot when travelers have an interest in destinations within eastern or southeastern Europe. Is “X” city actually worth visiting? Bucharest is a popular spot in this region and we’ve spent several weeks in the city, giving us ample time really think about this question. Our answer? Yes! Bucharest is most […] 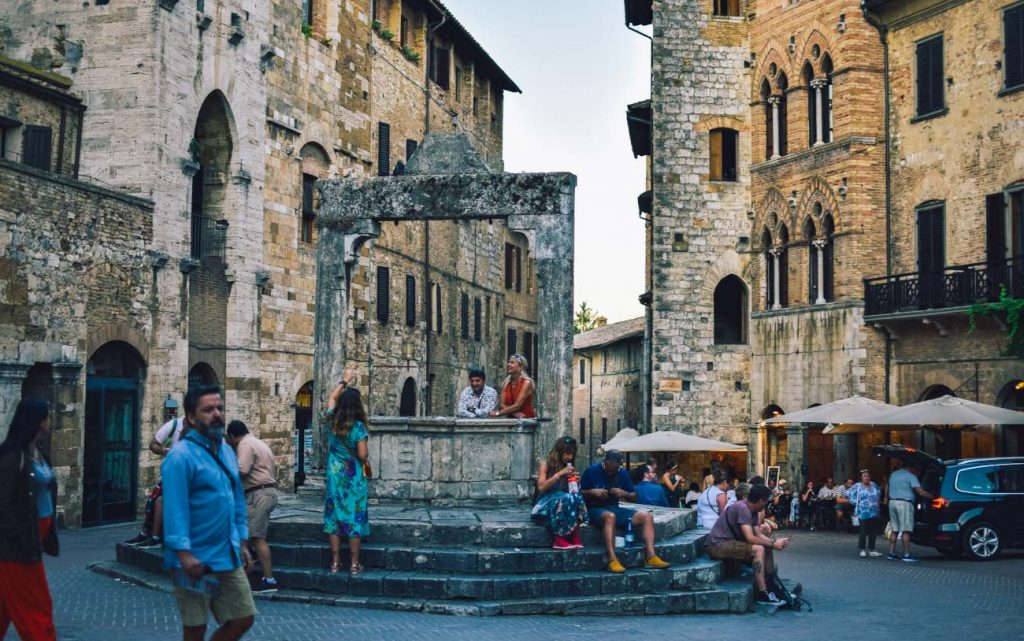 Italy is one of the most traveled to countries on the planet and deservingly so! It’s one of our favorites in Europe and the absolute winner when it comes to our taste buds’ opinion. But where do you start in planning your trip? Deciding between all the major cities and the scenic in-betweens can be […]